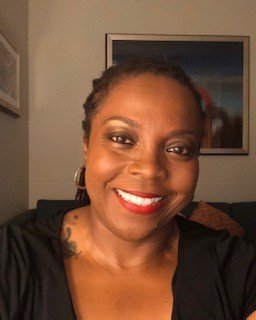 LaTonya is originally from Birmingham Alabama were she earned a BS in Health Information Management from the University of Alabama at Birmingham and an MA in Business Executive Leadership from Christian Brothers University in Memphis. She has worked in the pharmaceutical research and development industry for the past 17 years as a Project Data Manager. LaTonya also served as the president of Toastmasters International of the southern region for her former employer Medtronic in Memphis Tennessee. While serving as the president she earned her Competent Communicator certificate. In her current role as Senior Manager in Data Management, she has presented both nationally and internationally and enjoys meeting new people and helping them overcome their fear of speaking in public.